This staircase still has some beauty left in it. So sad to go into these old churches and see them falling into disrepair. No one has the money to keep them up and eventually they’ll be gone forever. 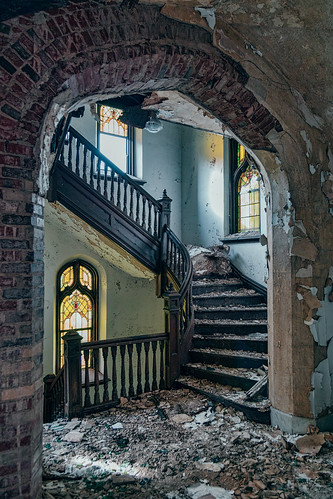 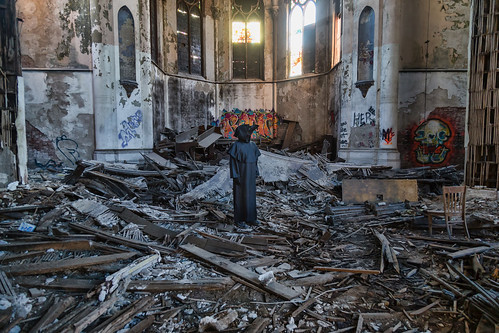 Here is a shot of the Grand Avenue and Bissell Water towers in north St. Louis. The Grand Avenue tower (closest in the photo) is the tallest free-standing Corinthian column in the world. It and the Bissell are standpipe water towers. Only seven of these water towers remain standing in the United States, three of which are in St. Louis. The third is the Compton Hill tower. They are beautiful structures and hopefully the city finds a way to preserve them. 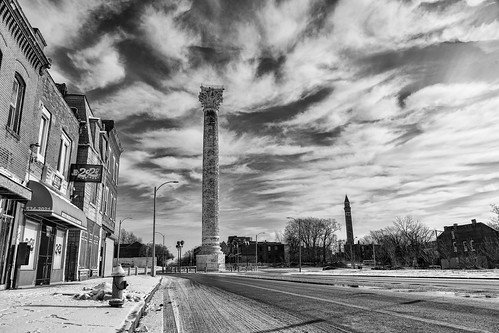 Another shot from inside the old Jamestown Mall. 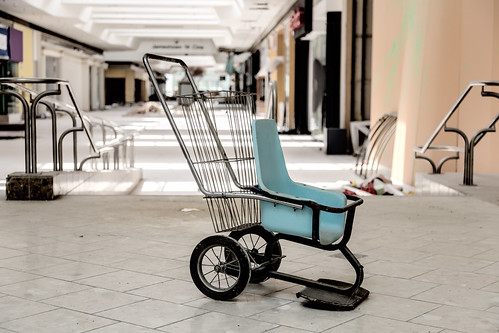 A few more shots from the Jamestown Mall. 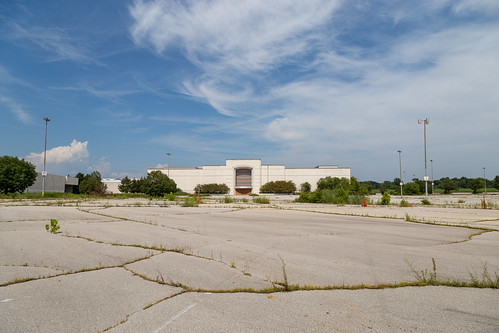 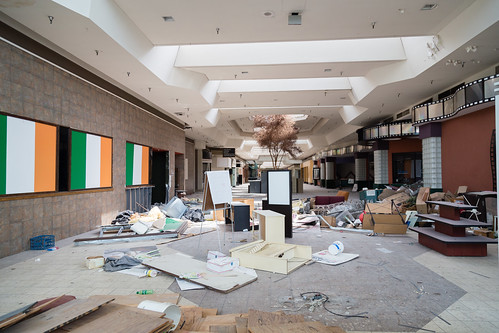 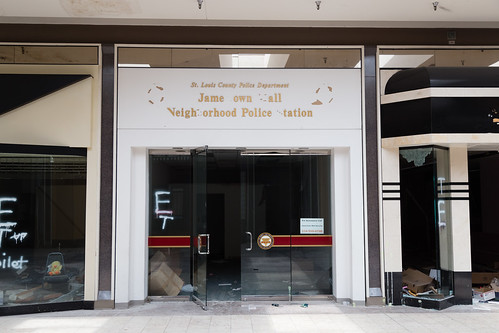 Some photos from the now defunct Jamestown Mall in north St. Louis. The mall closed for good in July 2014 but had been in decline for years. It was supposed to reinvigorate the area but never caught on because of the location. After it shut down it was broken into quite a bit by urban explorers and others. It is a place I had been wanting to get in to photograph but I didn’t want to trespass. A friend of mine who is also an urban explored got permission for some of us to go in and photograph it before it is finally torn down. It was quite a day to finally see it, but also sad. I will be posting more photos in the coming weeks. 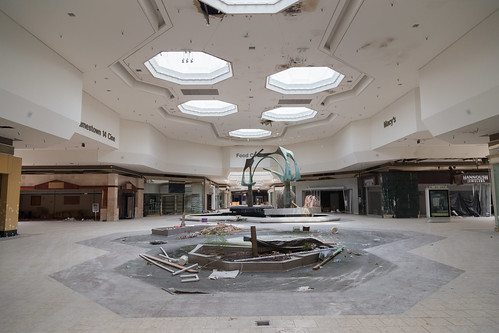 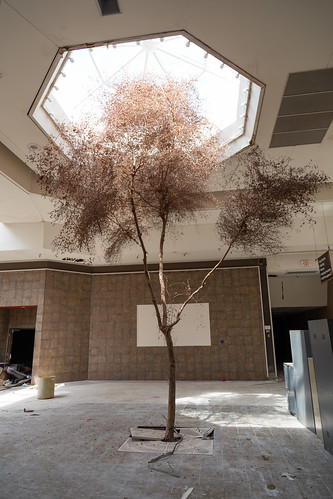 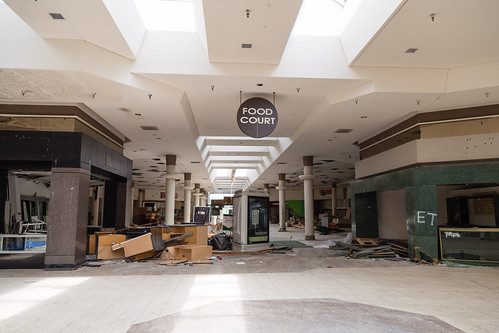 This was the best of both worlds for me. While I’ve been primarily a nature/wildlife shooter my photography lately has been focused on urban decay. So while we were exploring an abandoned power plant in East St. Louis two barn owls were inside and started flying around. It was dark and hard to focus but I was able to snap a few shots of these magnificent raptors in flight inside the building. Next time I’ll be prepared. 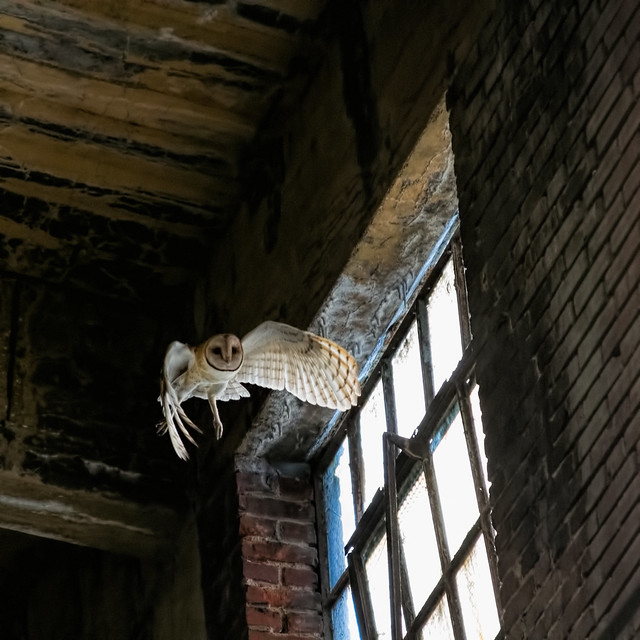 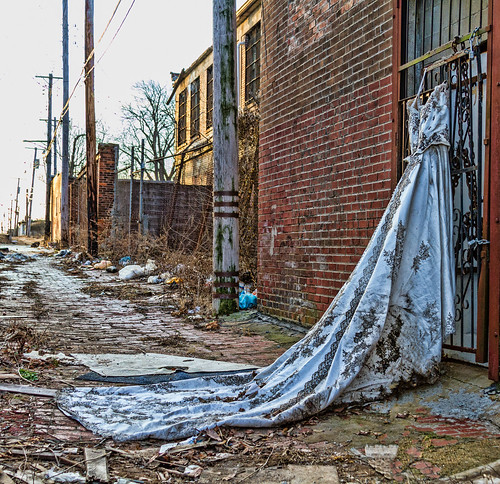 The Cotton Belt in St. Louis. 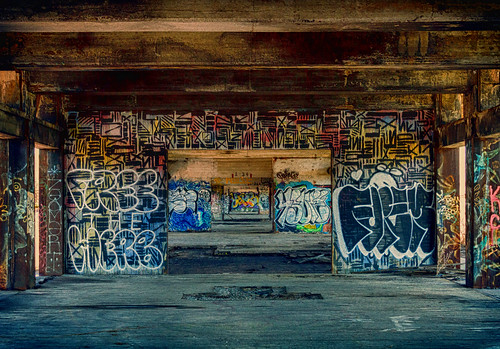